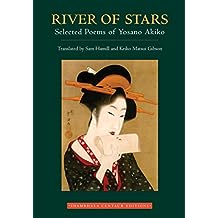 Viewed 6k times. Just as the title says: Why are bonus tracks so common in japanese versions of a release? Viktor Mellgren Viktor Mellgren 1, 1 1 gold badge 12 12 silver badges 28 28 bronze badges. Please provide some examples According to a user on MetaFilter : According to a friend who runs a small record label that occasionally does business in Japan: it's because it is invariably cheaper for Japanese buyers to import CDs rather than purchase them in their local record store.

This doesn't answer the question at all. You're talking about bootlegs, OP is asking about bonus tracks.

It still remains speculation, and doesn't answer the question: why would they do this, considering it would involve extra effort and extra costs. I think you're being picky. Either alone doesn't fully explain it. For a pure marketing explanation, these tracks have to come from somewhere.

Because bands submit them.

I've read plenty of anecdotes from bands where they deliberately record songs for B-Sides and Japanese bonus tracks. Sign up or log in Sign up using Google.

Post as a guest Name. Email Required, but never shown. Mostly though, particularly in the days of the internet, it's a blessing. Muse - 'Fury' Absolution : Matt Bellamy puts as much power and emotion into the breaths he takes between lines than many bands put into their entire back-catalogue. A slow burning rocker that touches on Bellamy's atheist side: "Breathe in deep, and cleanse away our sins and we'll pray that there's no God to punish us.

Vincent's lyrics that it sometimes feels as if the sound they produce is more important than the words themselves. Never is this more true than in the impactful refrain 'Del, Del, Rio' on the Japanese bonus track to her self-titled fourth album. A beautiful and rare gem - find it on the recently release deluxe edition too.

Charli XCX - 'Break The Rules Japanese Version ' Sucker : If we're being entirely honest, as we always are, the English-language version of 'Break The Rules' is one of the most irritating songs, both lyrically and musically, that we've heard for a long time.

For some inexplicable reason though, its Japanese-language counterpart is almost brilliant. It's a strange world. It winds down an often relentlessly up-tempo, funk-filled album with a real sense of poignancy - giving the album a whole new dimension. The xx - 'Reconsider' Coexist : From their second album, 's Coexist, comes this characteristically minimalist, haunting gem.

The same can be said of almost any song from The xx, but 'Reconsider' is profoundly cinematic, and proves definitively that someone needs to ask this and to score a film. Florence The Machine - 'Bird Song' Lungs : Slightly lighter on the orchestral heft that Welch is known for, but plenty heavy on the profoundly twisted and imaginative lyrics: "I picked up the bird and above the din I said, 'That's the last song you'll ever sing'. Held him down, broke his neck, taught him a lesson he wouldn't forget. Beyonce - 'Dreaming' 4 : It's something of a tautology to ever bother saying that Beyonce's voice sounds amazing, but few demonstrate its quality to quite the extent of 'Dreaming', from the Japanese release of 4.

It's a syncopated delight with a baffling blend of humour and pathos. The Libs at their best, and we're keeping our fingers crossed that it makes an appearance on their summer tour. 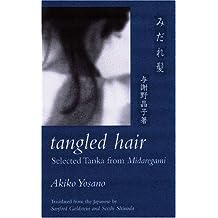 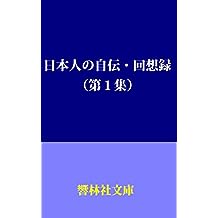 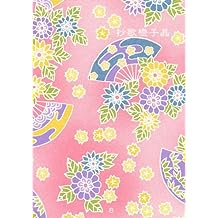